The Common Bottlenose Dolphin is the most well-known species of ocean dolphin. They are found in temperate and tropical oceans around the world. Here are some fun facts about the Common Bottlnose Dolphin. 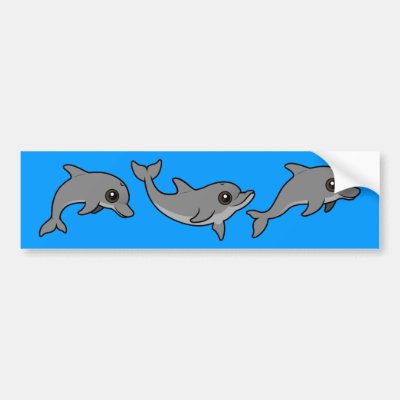 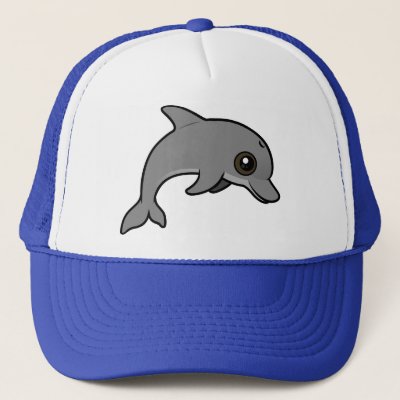 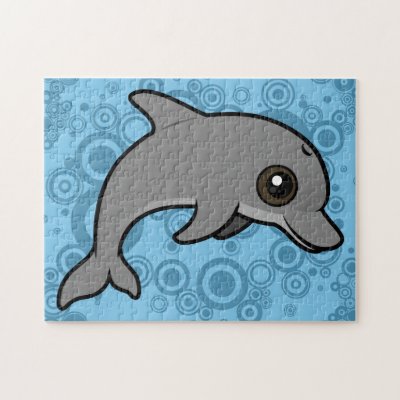 Scubadorable offers several different styles of face mask for fans to wear. Find a fitted style or double-mask with a cute novelty Scubadorable design for your outer layer.

The United States CDC recommends wearing well-fitting face masks in public settings when social distancing measures are difficult to maintain. Masks can be used along with social distancing to help slow the spread of COVID-19. As vaccines roll out, citizens are still advised to keep practicing safe habits until the pandemic is under control and herd immunity is reached. 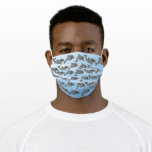 Our cute Common Bottlenose Dolphin is having some fun! Swimming, jumping, smiling! This cute active design is perfect for anyone that loves these beautiful marine mammals.

This cute cartoon dolphin face mask has adjustable ear loops and a nose wire for a secure and comfortable fit. Arabian Picassofish are among the most beautiful fish found in the Red Sea and other popular scuba diving locations. This cute design features our cartoon Picassofish against a red and white diver down flag motif.

This style of reusable cloth mask has two layers of protection and is available in two different sizes for a secure fit.

The next three fun Scubadorable design masks are all of the same style as the Arabian Picassofish, with two layers of protection and available in two different sizes. The color of the piping can also be customized to fit your own style. 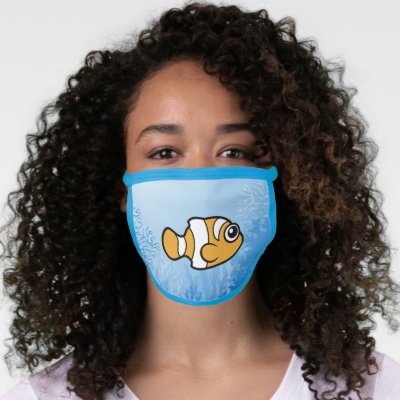 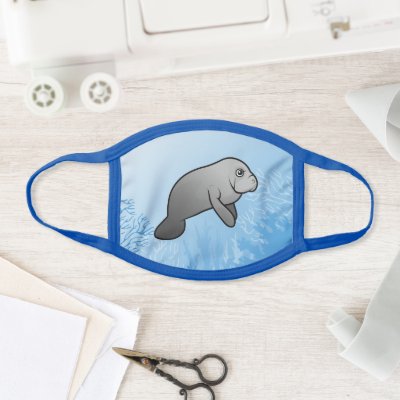 Fun Facts About the Great Barracuda

Barracudas are known for their powerful jaws and sharp teeth. Scuba divers love seeing them, even though the fish has a dangerous reputation. Here are some fun facts about the Great Barracuda.

The Dwarf Seahorse is a small species of fish. They can be found in waters around the Bahamas and parts of the United States. They can vary in color; our cutie has a pleasant algae-colored body. Here are some fun facts about the Dwarf Seahorse!

We’ve recently added the Orca, also known as the Killer Whale, to our Scubadorable family of cute reef fish and other marine animals. Pretty cute, right?

This beautiful black-and-white marine animal is actually a species of dolphin, and not a whale. They can be found in all of the world’s oceans, from the Arctic to the Antarctic and all seas in between, but it does prefer the colder waters of the polar regions. Orcas are very fast swimmers, able to reach up to 30 mph; they typically come up to breathe every 30 seconds.

We have some great new designs in our store featuring the Orca, including Killer Whale Dive Flag, Save the Killer Whales and I Love Orcas.

By the way, that Emperor Penguin you see in the background on the image above is from our sister site Birdorable, which features the cutest birds on the wing.

A huge crowd of totally cute Scubadorable fish swim together to make up the word DIVE in this brand-new Scubadorable design.

Fish included in the design are the Great Barracuda, Nurse Shark, Clownfish, Angelfish, Bannerfish, Parrotfish and many more.

The design is shown here on a t-shirt and a mug. The design can be purchased on apparel and other novelty gift items, or on virtually anything in Zazzle's product catalog here: Scubadorable DIVE on Any Zazzle Product.

This is a cool and detailed design for scuba divers that's fun to look at over and over. Can you ID all of the cartoon fish?