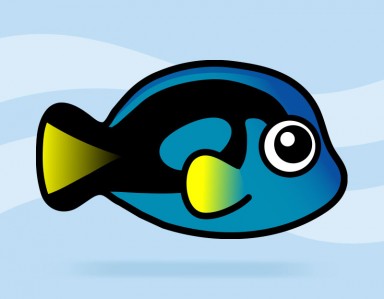 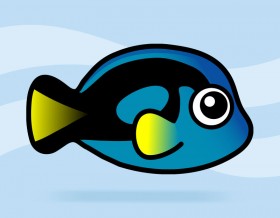 Blue Tang is a surgeonfish that is easily recognized by its blue body with black markings. The species has a blade on both sides of the caudal peduncle and venomous fin spines. They occur in clear, current-swept terraces of seaward reefs and can often be seen in loose aggregations one or two meters above the bottom. The most famous Blue Tang fish is Dory from Finding Nemo. 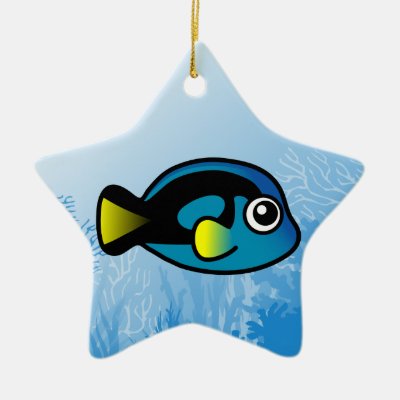 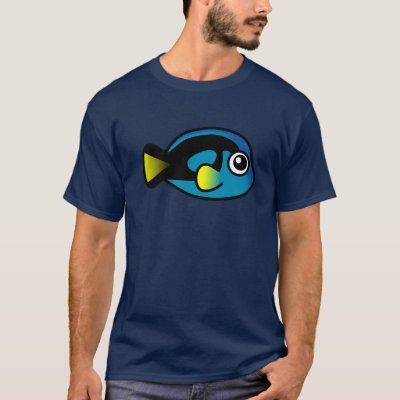 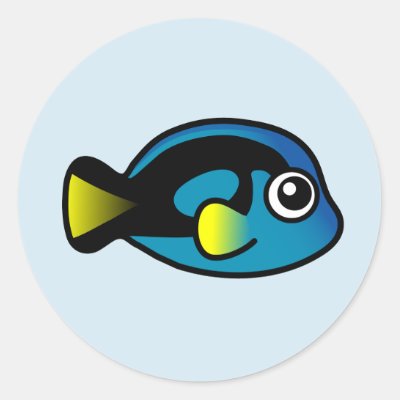 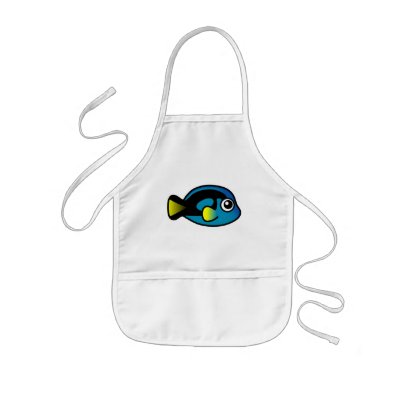 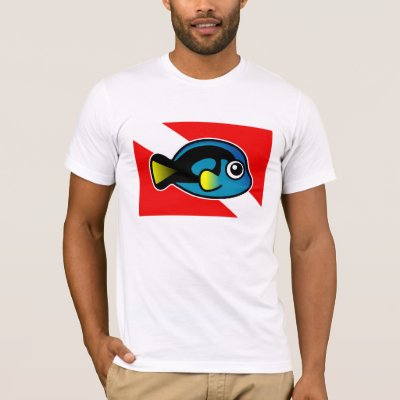