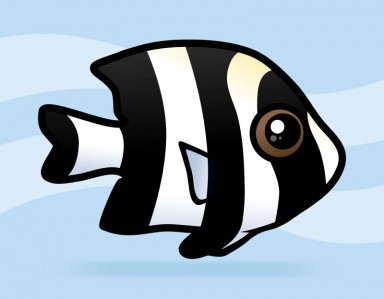 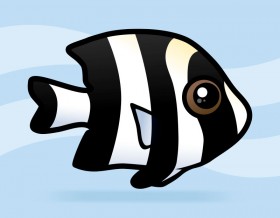 Four Stripe Damselish are named for their four vertical black and white stripes, which extend from tail to lips. Scuba divers can find these fish in the waters of the Indo-Pacific.

They are very popular in saltwater aquariums. These fish grow up to four inches long. They are territorial and can be agressive towards other fish, even those of the same species. A famous Four Stripe Damselfish is Deb/Flo from Disney's Finding Nemo. 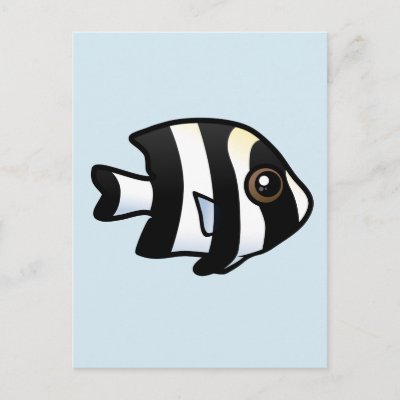 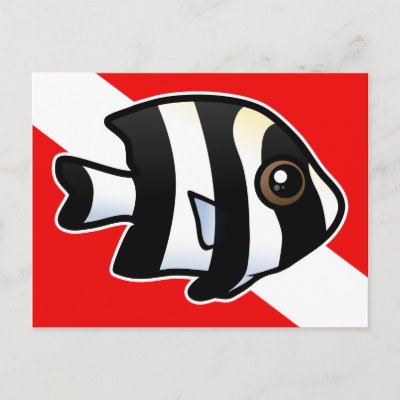