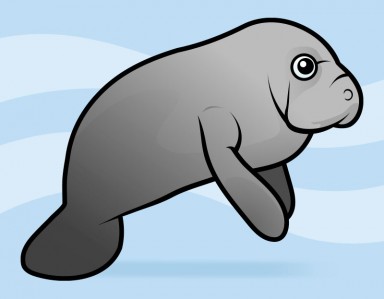 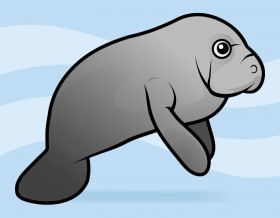 Manatees, also called Sea Cows and relatives of the Indian Ocean's Dugong, are sea-dwelling mammals. Manatees are non-aggressive and curious creatures that graze on vegetation in the shallow and warm waters.

There are three populations of manatees. The West Idian Manatee lives in the Carribean. In Florida it is thought that there are between 1,000 and 3,000, but population estimates are difficult to make. The Amazonian Manatee lives in freshwater habitats of the Amazon River. Thirdly, the African Manatee can be found in fresh water rivers along the west coast of Africa from the Senegal River south to the Kwanza River in Angola.

Manatees are endangered, primarily due to collisions with boats and propellers. This is our cute Manatee drawn in the Scubadorable style. 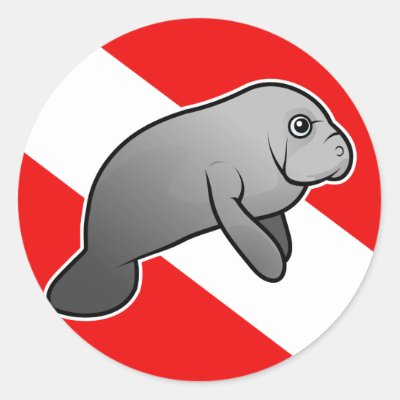 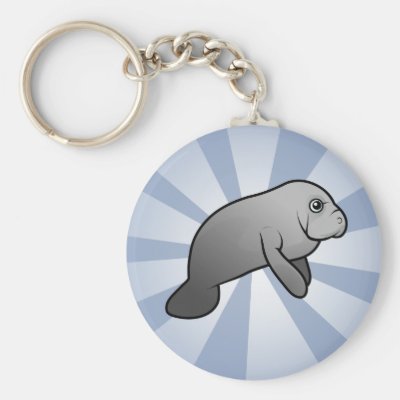 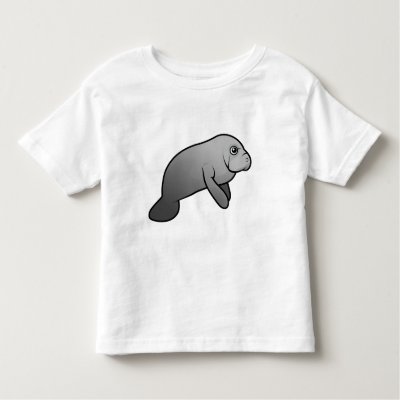 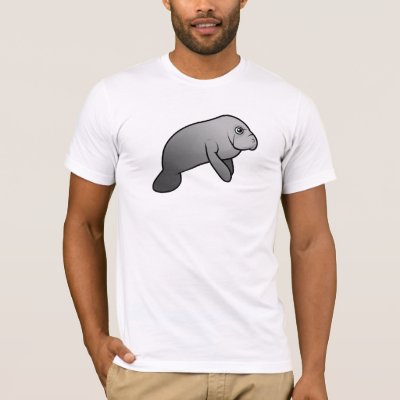 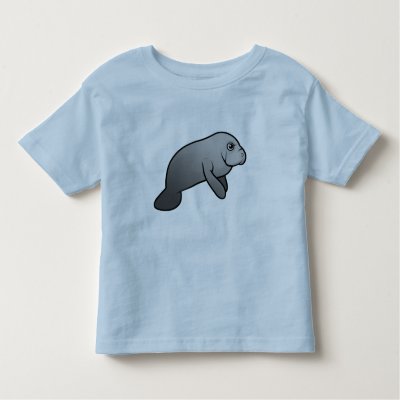 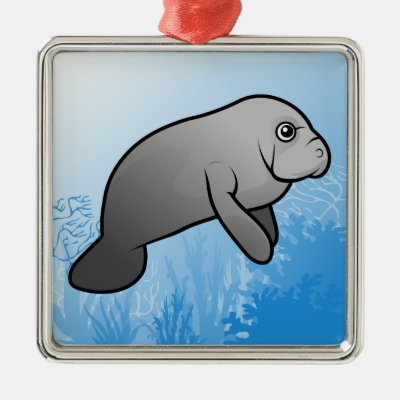 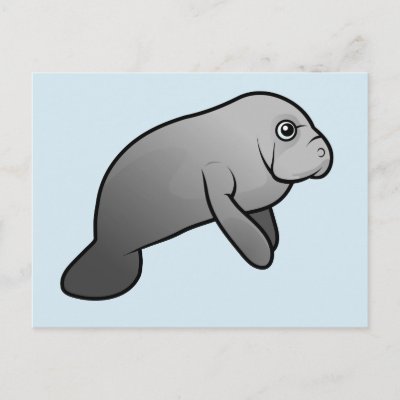 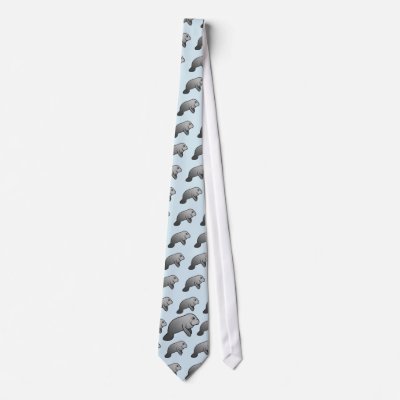 From Zazzle
Cute Manatee Tie
Cute Manatee Tie – Manatees are so cute. This is our Scubadorable version of the manatee. This will make a great gift for manatee lovers and manatee supporters. View on Zazzle 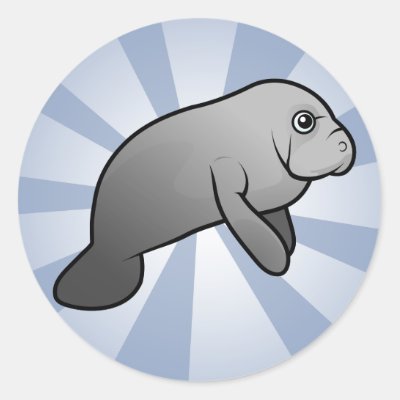 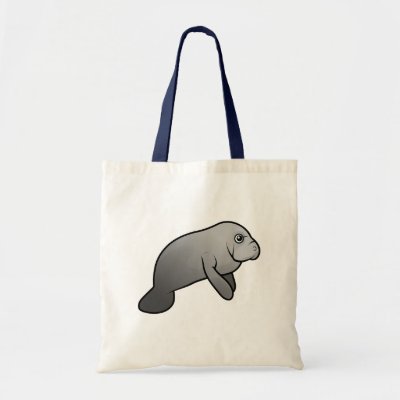 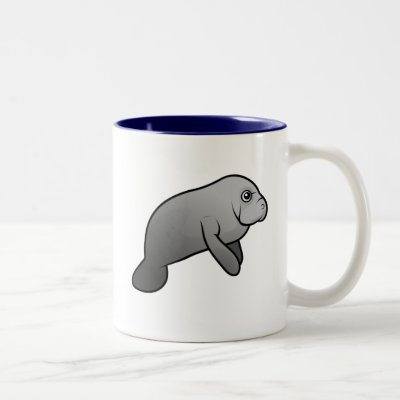 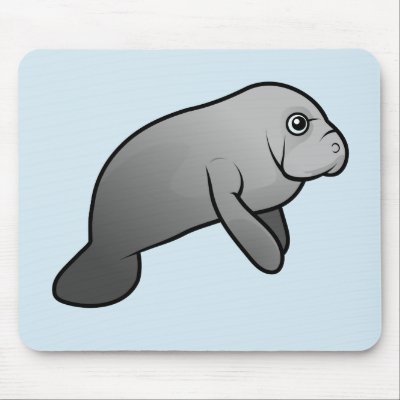 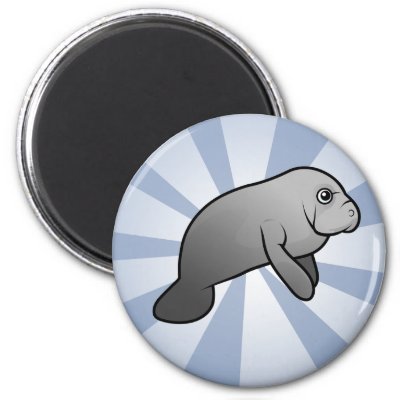 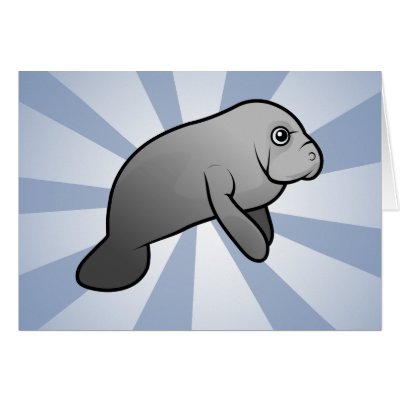 From Zazzle
Cute Manatee
Cute Manatee – Manatees are so cute. This is our Scubadorable version of the manatee. This will make a great gift for manatee lovers and manatee supporters. View on Zazzle 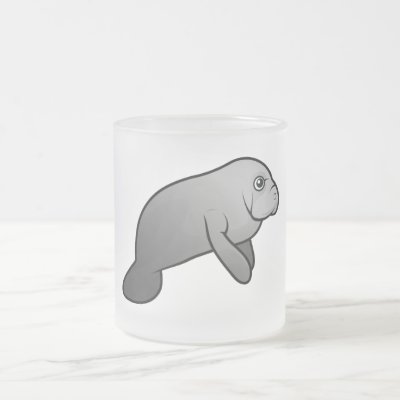