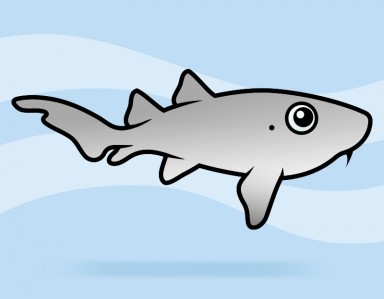 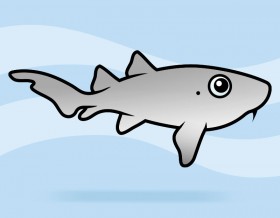 Nurse Sharks are solitary and noctural bottom-dwellers that live across the Western Atlantic Ocean, islands of the Caribbean and Eastern Pacific from Peru up to Baja California. It is often found at depths of 3 to 40 feet (1 to 12 meters) around reefs, channels between mangrove islands and sand flats. Hidden under submerged ledges or in crevices within the reef, the nurse sharks seem to prefer specific resting sites and will return to them each day after the night's hunting. 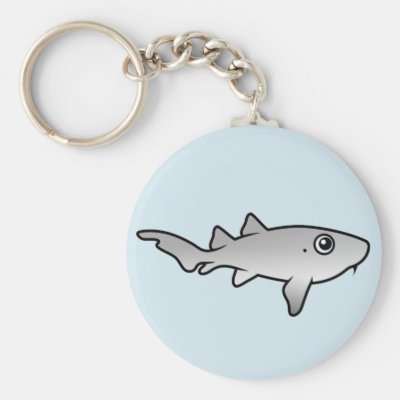 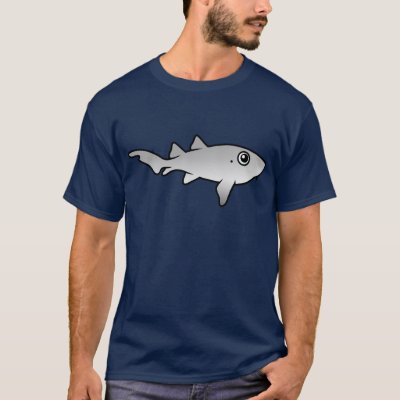 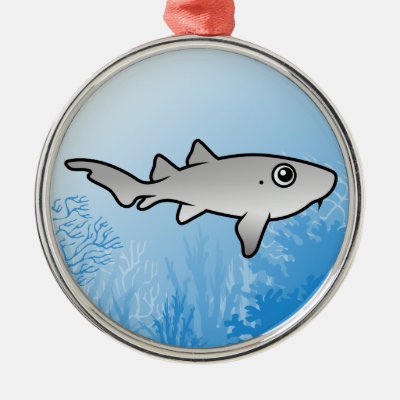 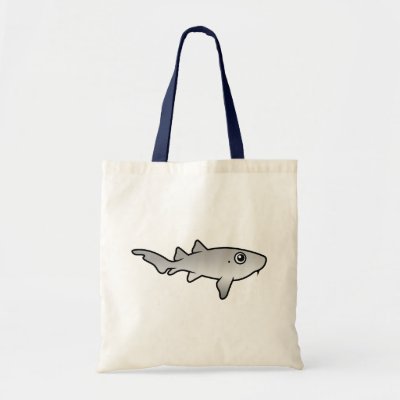 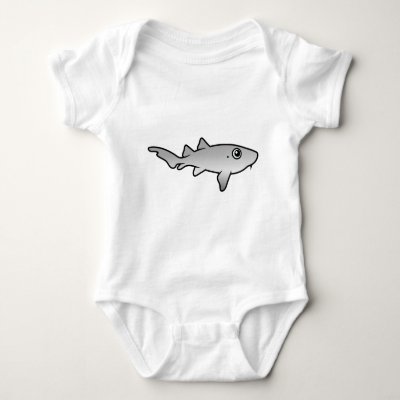 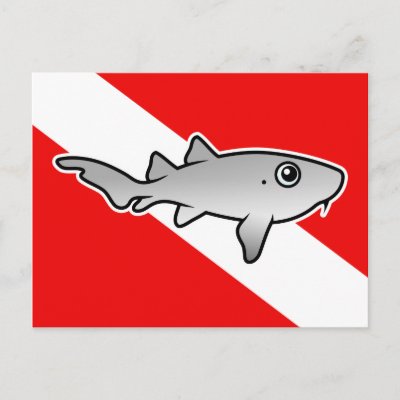 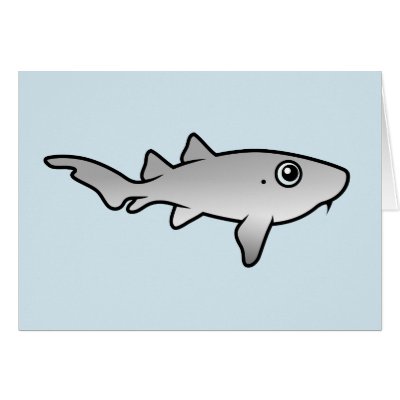 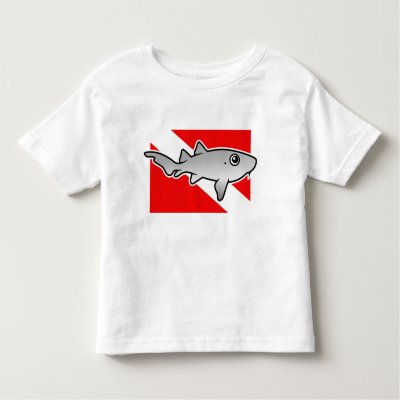 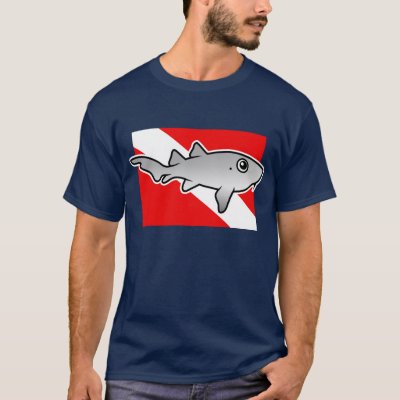 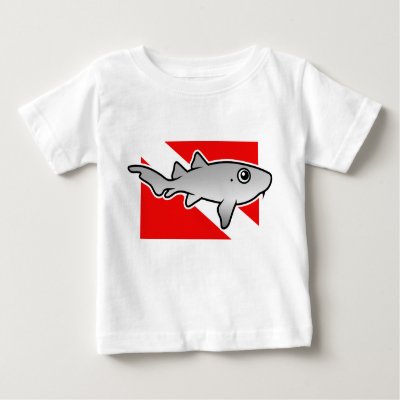 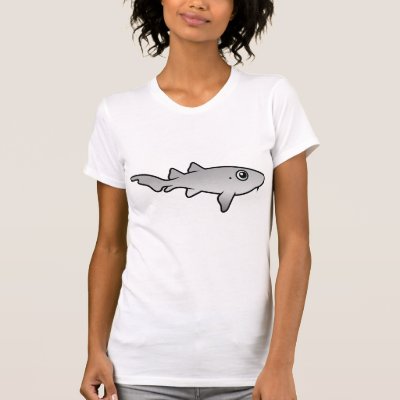