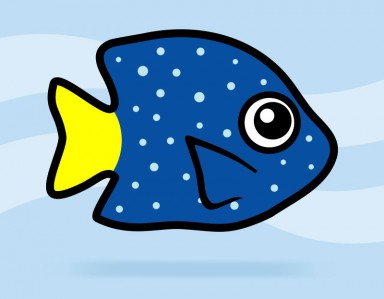 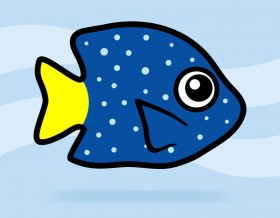 With its bright yellow tail and juveniles with electric blue spots on its side, the Yellowtail Damselfish is striking. It is a common territorial species that inhabits coral reefs and is often found in very shallow waters of reefs, usually near top of outer edge where there are caves, holes, and abundant fire coral.
Find cute products & gifts with our Yellowtail Damselfish
Shop Now 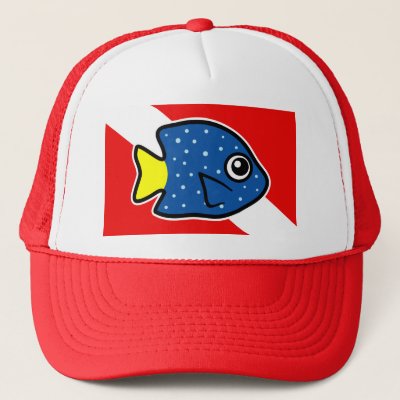 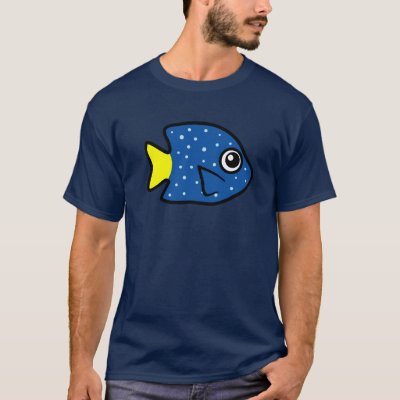 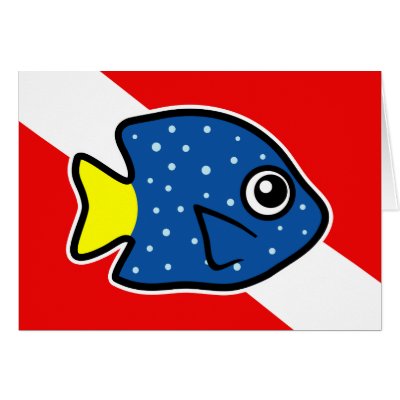 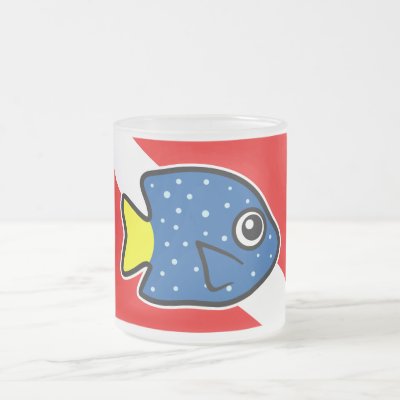 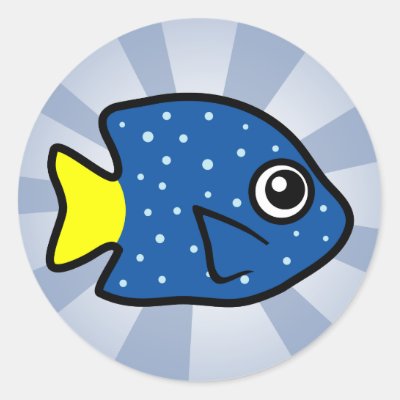 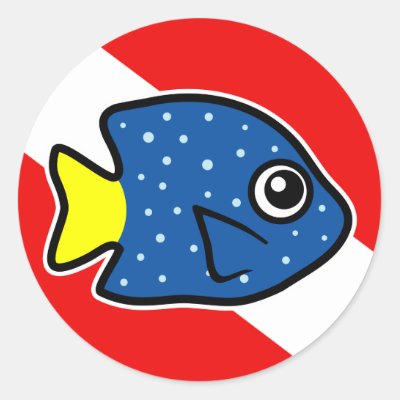 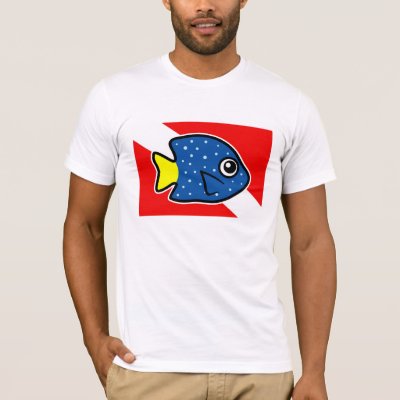 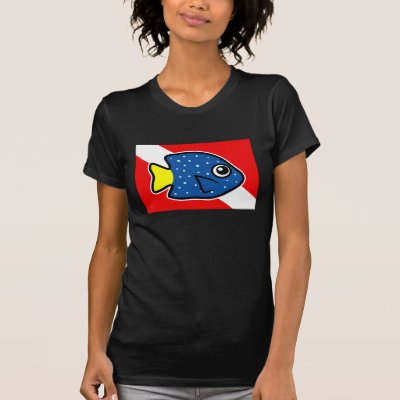 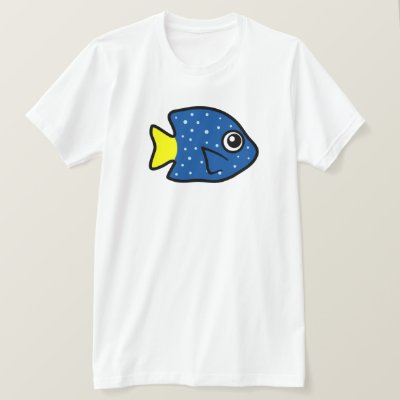