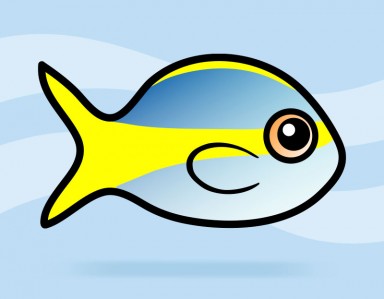 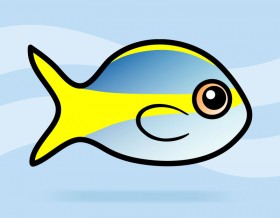 The Yellowtail Snapper is an abundant species of Snapper found along the North American coast of the Atlantic Ocean. It inhabits coastal waters, mostly around coral reefs. Although they have been found as far north as Massachusetts, their normal range is along Florida down through the West Indies and Brazil. In certain reefs, most notably in the Florida Keys, this beautifully colored fish is commonly spotted among divers and snorkelers. 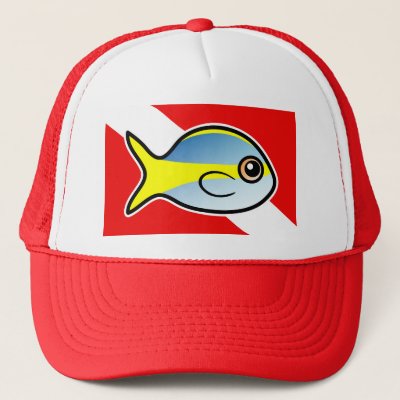 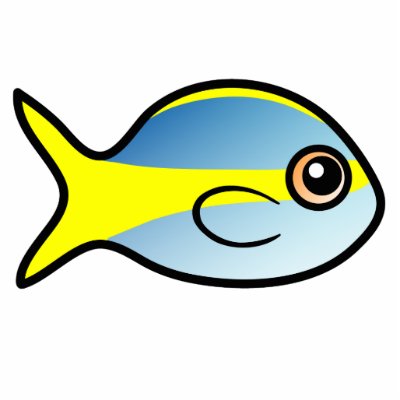 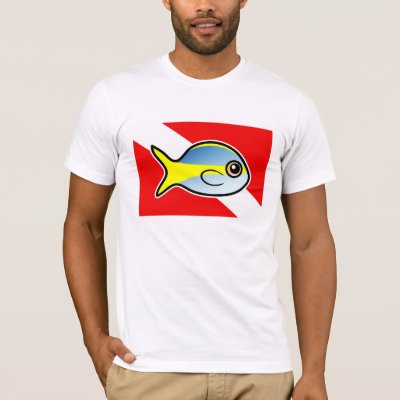 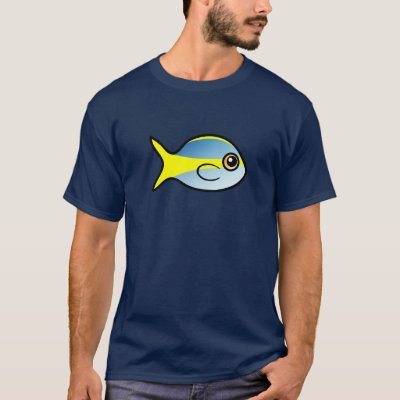 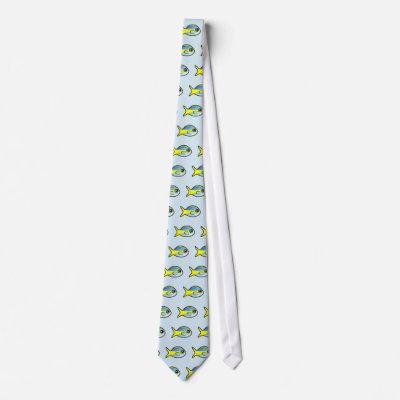 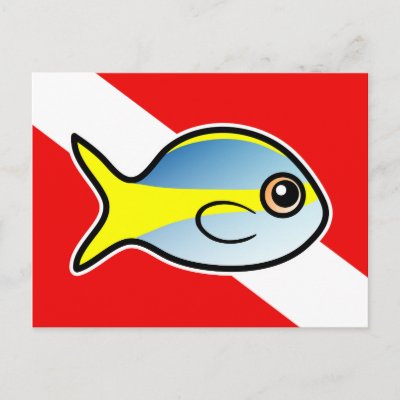 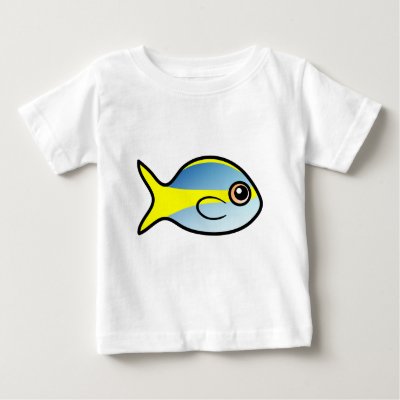 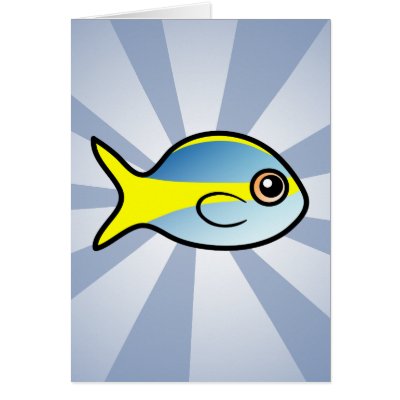