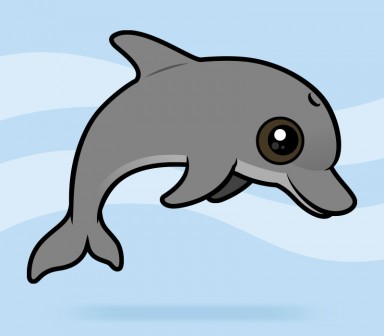 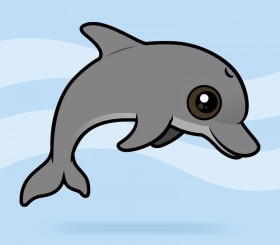 The Common Bottlenose Dolphin is the most well-known species of ocean dolphin in the world. They swim in temperate and tropical oceans across the globe.

They are commonly kept in captivity, at marine parks, aquariums, and dolphinariums. The first dolphins kept in captivity were at what is now known as Marineland of Florida near St. Augustine, Florida, in 1938. The Marine Mammal Protection Act was enacted in 1972; the last dolphins to be captured off of U.S. waters were collected in 1989. 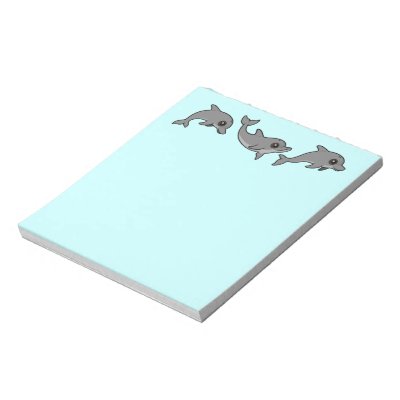