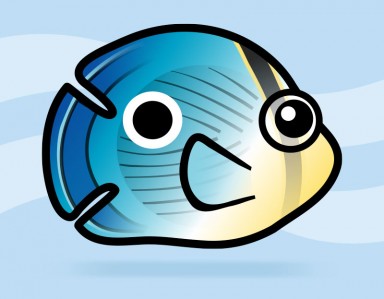 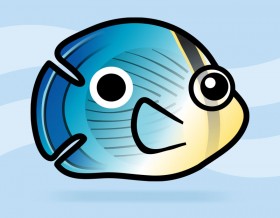 Foureyes get their name from the large, dark spot on the rear portion of each side of the body. This spot is surrounded by a brilliant white ring resembling a false eye. A black, vertical bar on the head runs down the true eye, making it more nondescript and may result in a predator confusing the back end of the fish for the front end. Foureye Butterflyfish usually frequent shallow inshore waters where they are known for their uncanny ability to swim in and around coral heads and reefs. The fish is able to find its way through the most intricate passages by swimming on its side or even upside down. 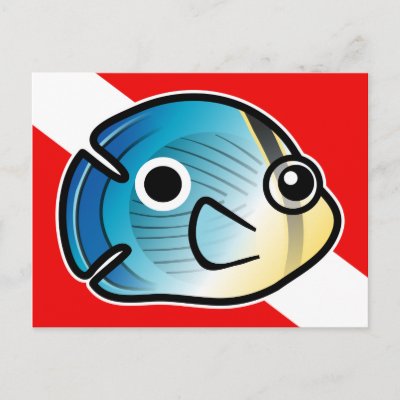 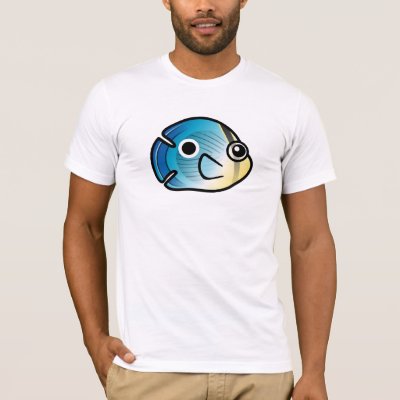