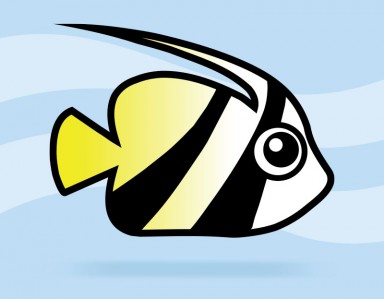 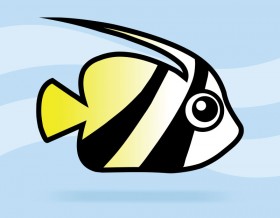 The Longfin Bannerfish is a very social and passive fish and often found in pairs or in shoals. They inhabit deep, protected lagoons and channels, and the deeper parts of outer reef slopes. It generally remains within a few meters of the reef. 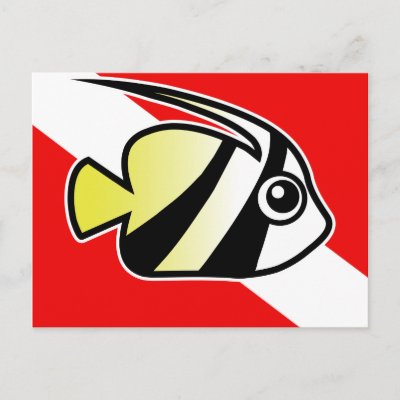 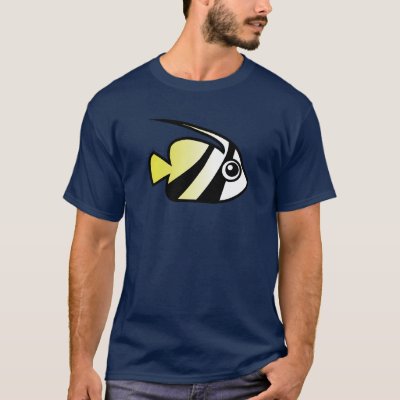