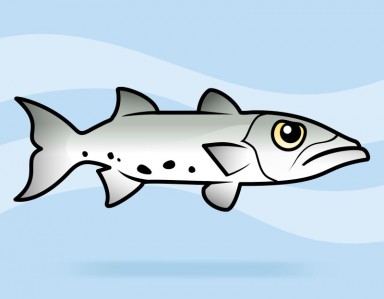 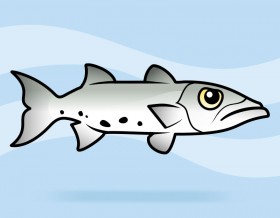 Barracudas are known for their fang-like teeth and powerful jaws. Despite their dangerous reputation, they are a favorite sighting for many scuba divers. They can be seen by scuba divers and snorkelers around the world, often in large groups, from the Red Sea to Hawaii and from the east coast of the United States to western Africa.

It is a predator that hunts using a typical ambush method. They rely on surprise and short bursts of speed of up to 27 mph (43 kmh) to overrun their prey. 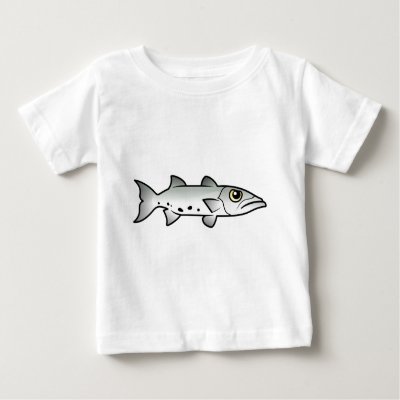 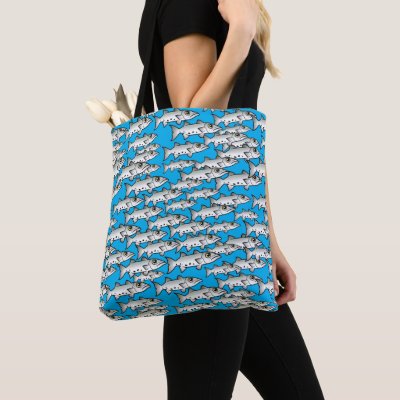 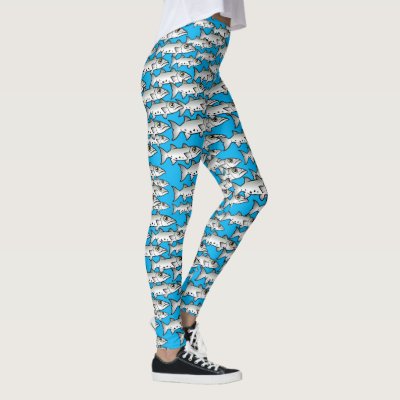 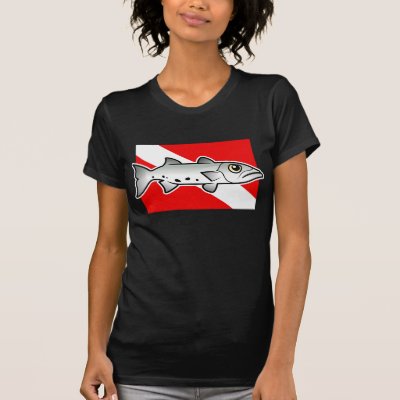 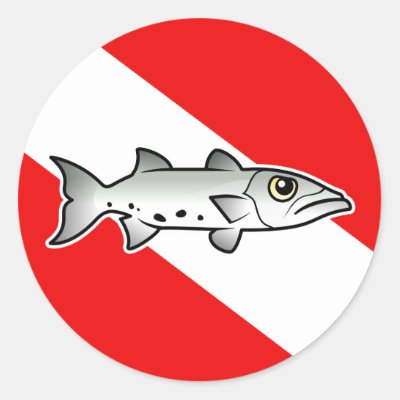