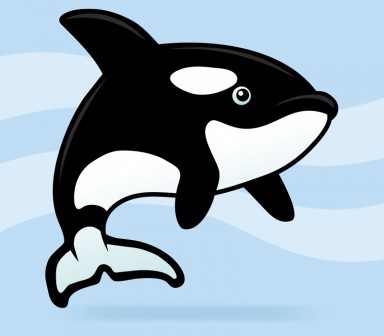 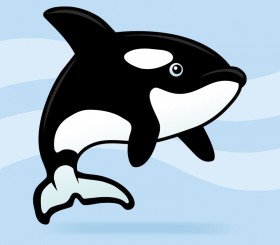 The Orca or Killer Whale is the largest species of dolphin in the world. It lives in all oceans across the world, from cold arctic seas to warm, tropical seas, although it does prefer cooler temperatures in the polar regions. The total global population is estimated to be around 100,000. Some local populations are considered threathened or endangered due to pollution, depletion of prey, capture for zoos and habitat loss.

Orca's are highly intelligent. They have a culture that passes learned behavior from generation to generation through the use of different dialects. 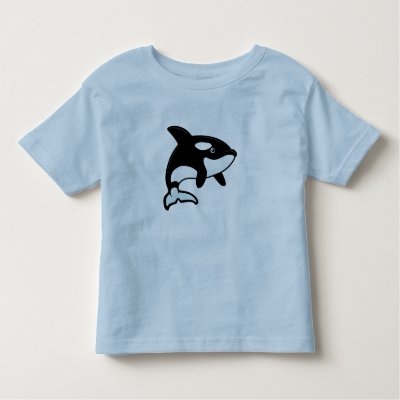 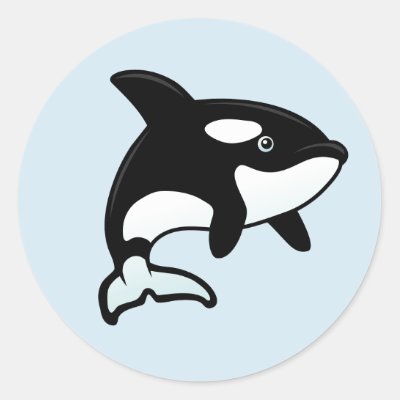 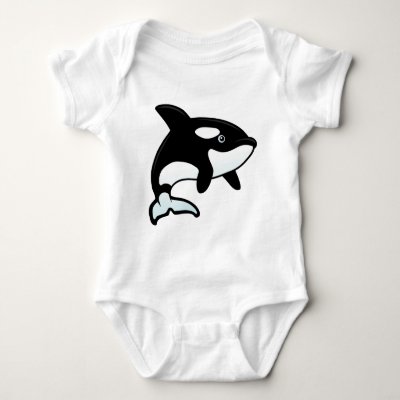 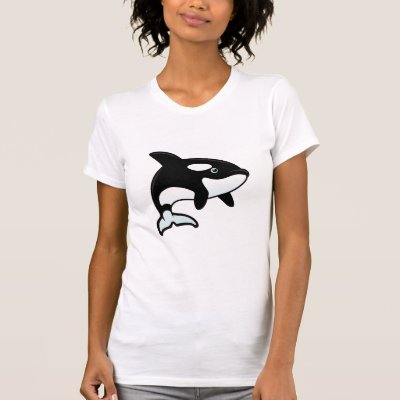 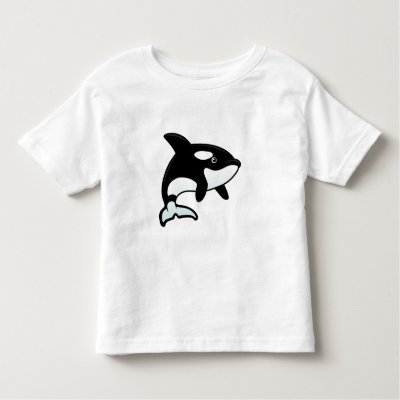 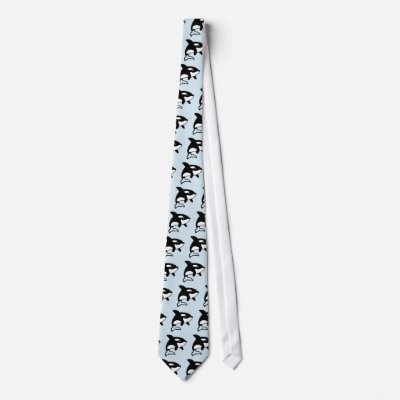 From Zazzle
Cute Orca Tie
Cute Orca Tie – This is our Scubadorable version of the Orca also known as the Killer Whale, the world's largest dolphin. This will make a great gift for orca lovers and supporters. View on Zazzle 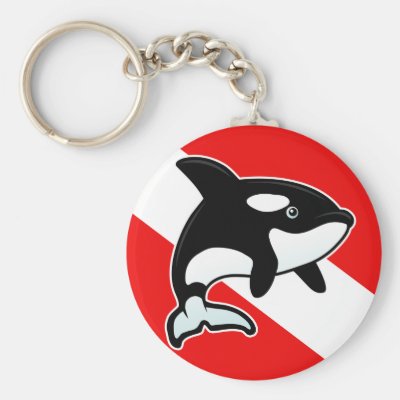 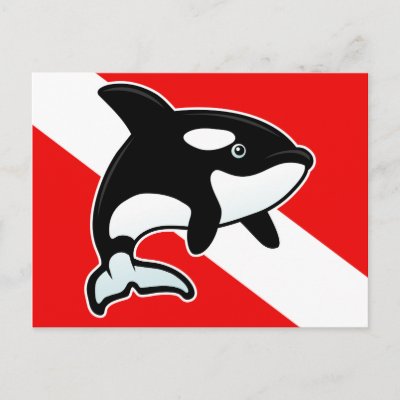 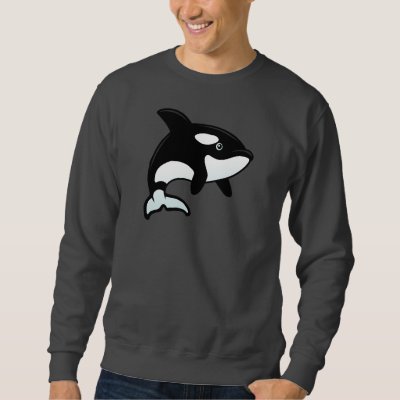 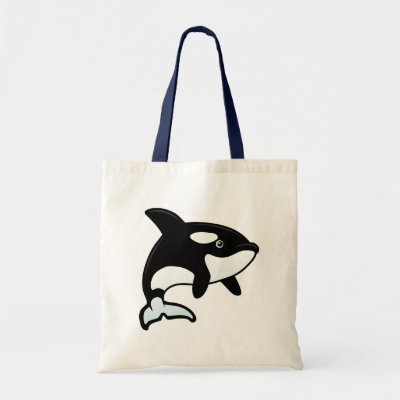 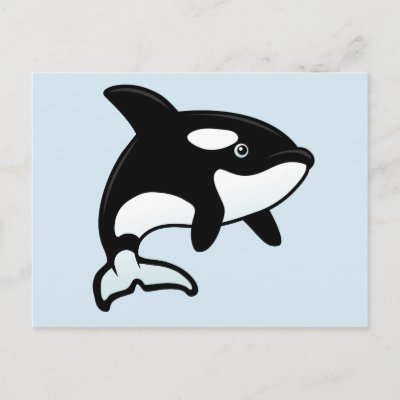 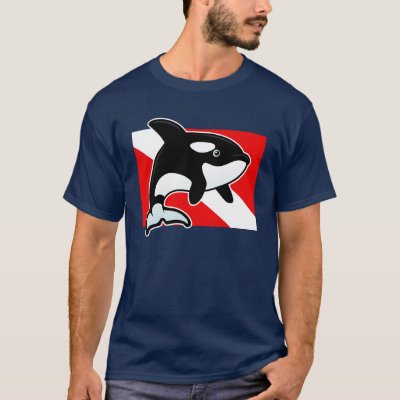 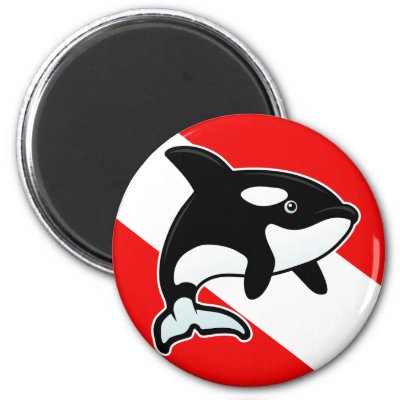 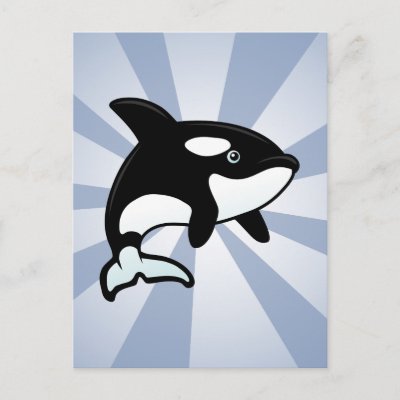 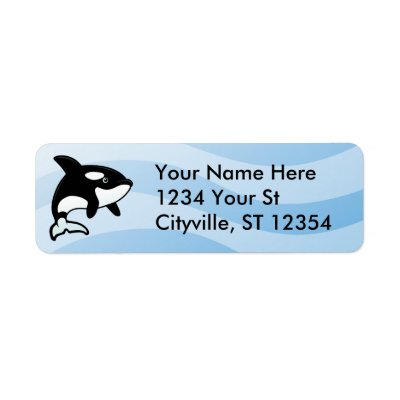