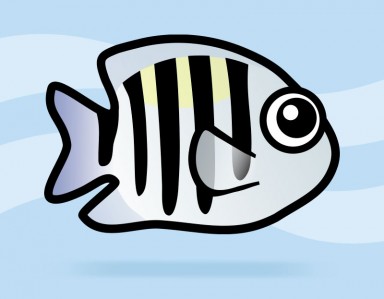 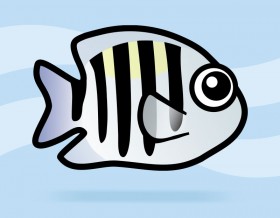 The Sergeant Major earns its name from its brightly striped sides, which are reminiscent of the insignia of a military Sergeant Major. It grows to a length of about 6 inches (15 cm). The fish feed upon the larvae of invertebrates, zooplankton, smaller fishes, crustaceans and various species of algae. Sergeant majors are found throughout the tropical reaches of the Atlantic. It is replaced in the Indo-Pacific region by the closely related Abudefduf vaigiensis. 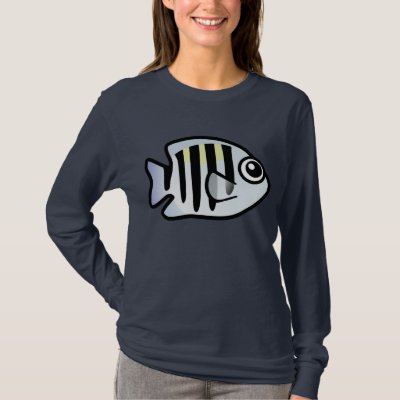 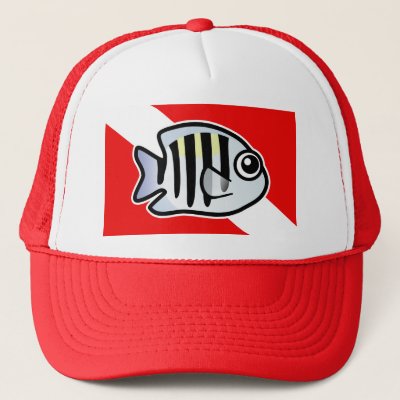 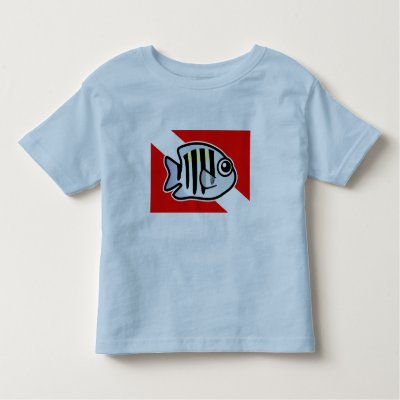 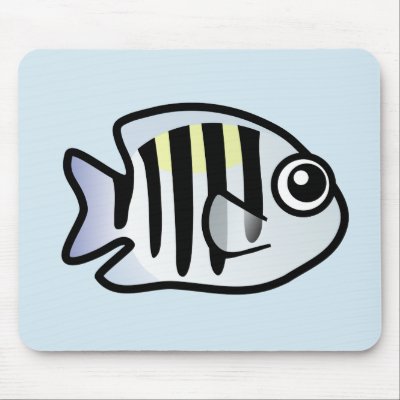 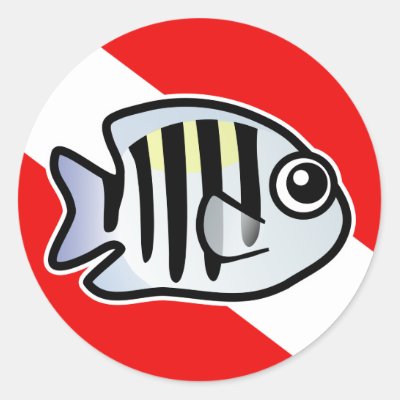