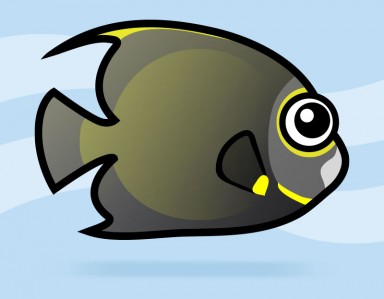 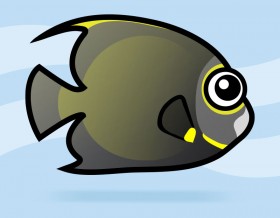 The French Angelfish is a large angelfish found in the western Atlantic. It is common in shallow reefs, usually in pairs and often near sea fans. Juveniles tend cleaning stations where they service a broad range of clients, including jacks, snappers, morays, grunts, surgeonfishes, and wrasses. At the station the cleaner displays a fluttering swimming and when cleaning it touches the clients with its pelvic fins. 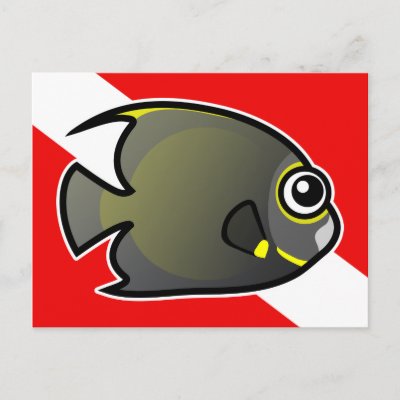 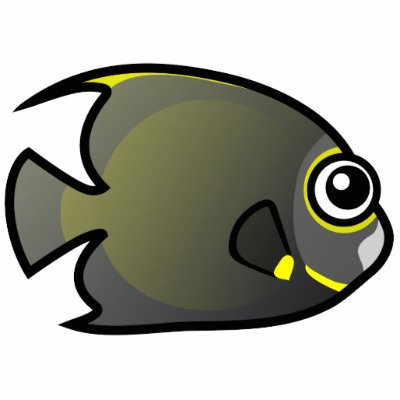