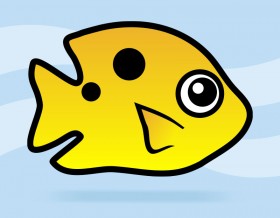 Adult Threespot Damselfish are mostly brownish gray, but juveniles are bright yellow with two large black spots on the side. These cute fish inhabit inshore and offshore coral reefs around Southern Florida and the Bahamas and the Caribbean Sea. They are found within caves at night, often in tangles of staghorn coral, and anywhere there is abundant algae on reefs. 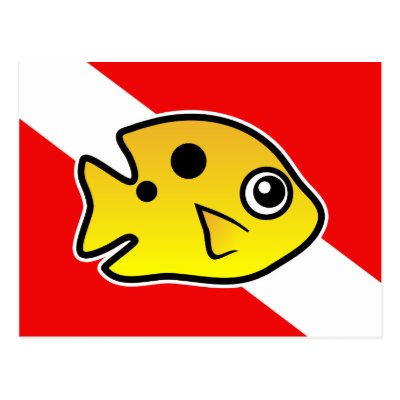 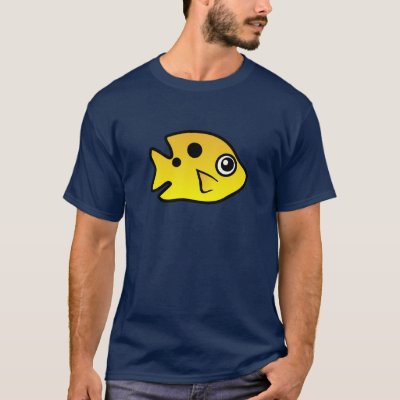 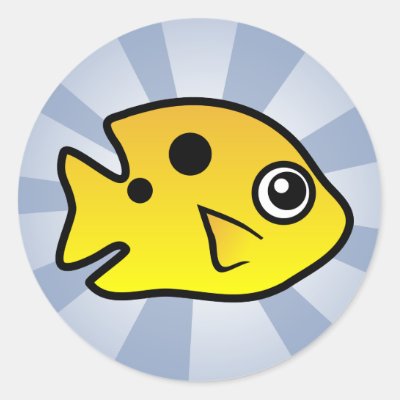 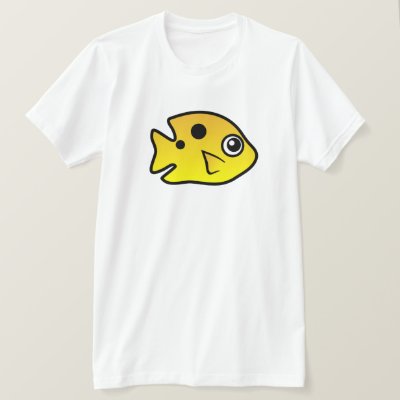 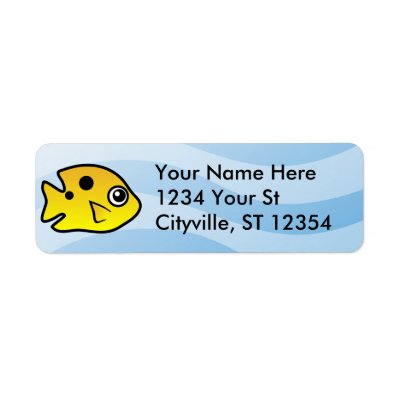